We owe the name of the company to Franco DI GIROLAMO and Vincenzo DOR AZIO, founders of “DIDOR”.
Since 1960s and up to date, they have been extremely successful businessmen in the constructions sector in Toronto, Canada.

In 1990, in co-operation with Giuseppe Caramanico and Rocco Digirolamo, they founded “DIDOR ITALIA”, a factory producing cylindrical paper tubes for concrete in Italy. In a privately-owned industrial area of 5000m, with 1500m of sheltered space and 400m of space used for offices & trading, they did business in the entire Italian market and exported in many European countries with great success.

In 1995, the company started distributing its products to Greece and Cyprus in co-operation with "ALPHA CHRISTOS EVAGGELOPOULOS Single-Member Ltd.". The ever-growing and significant demands of the Greek market, along with the perspective to expand commercial borders to neighbouring countries, such as Bulgaria and Turkey, as well as to all Balkans countries in the near future, established the need for production in Greece as well. 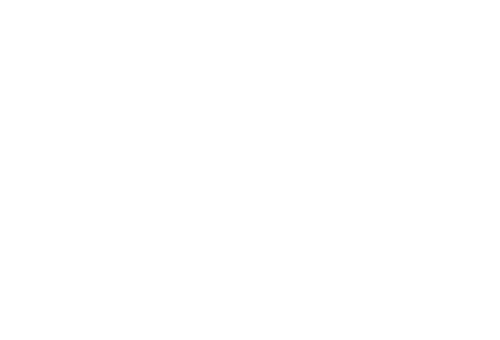